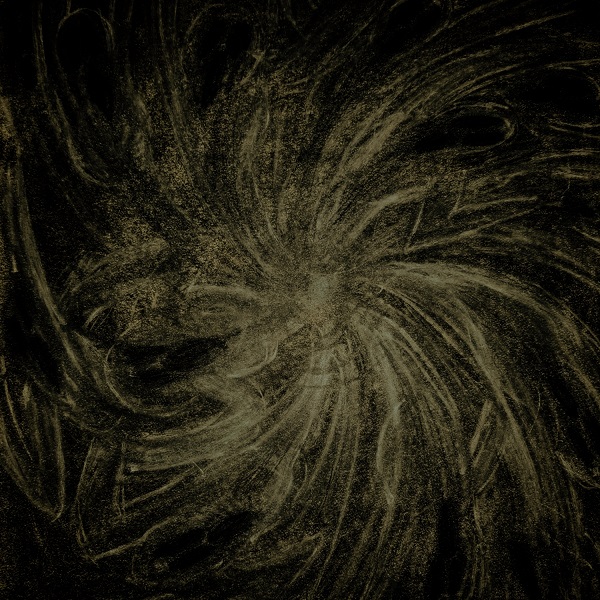 Agon is the solo atmospheric black metal creation from brainchild Andre Basora. Hailing from Miami, Florida, the one-piece avant-garde entity was created in August of 2018, unleashing a debut album titled Hollowed Lake in October of the same year through Bandcamp on digital and compact disc formats. As of late, word about the act has started circulating a bit more with the announcement of a new album on the horizon. So, before that drops, let us check out the first outing and see if its something worth getting worked up over or not.

Hollowed Lake feels as experimental and personal as it does cold and raw. This feels more like a death/doom metal album overall than a black metal one, all the while disparaging and reflecting with bouts of ritualism in the drumming. All of this is set up immediately with the opening ten minute performance “My Yearning Heart”. The plodding pacing against a rough, downtrodden world is laid out before you, limping along in a thick viscus of what seems like hostility through self-deprecation brought on by the very thing the song’s title speaks of. While this speaks volumes of what to expect on this release, it’s not the only style or influence dragged kick and screaming through the frozen audio tundras it weaves.

A good example of that latter fact – not to mention one of the more memorable tracks – is the song “Tunnel of Desolation”. The incredibly dark and often brutalizing cut layers on Mortician-grade thick distortions and hammering rhythms over the ritualistic drum machine patterns to the point it could be argued as crossing over into the industrial realm more than retaining its black metal roots. It does make the jump around six minutes in, but then it takes on an odd electronica crossed with progressive approach, treading into a tranquil, albeit more elevator music inspired bout of softer serenity that strangely plays with the frozen atmosphere that crept in at some point unbeknownst to the listener.

The title track “Hollowed Lake” feels like something straight out of a seventies or eighties horror film, primarily one of the Italian exploitation style. What starts off dark and brooding soon becomes far more eccentric, looming over the listener as if something is right behind the listener, watching every move and contemplating when the best time to strike would be. Of all the songs, this is the one that really plays up the avant-garde tag of Agon‘s classification right down to the oddly suited electronic elements scattered about towards the conclusion that is immediately met with the only fast moving creation of the release: “Blackened Remains”. The deeper growls are replaced with a rhaspier near-pig squeal approach with added effects and one of the strongest bass presences of the effort, complimenting the buzzing guitar distortion perfectly.

Sadly, while Hollowed Lake does stand as something that is the literal audio blueprint of Andre’s mental and emotional states at that very moment, the many layers to peel back and examine per track doesn’t always stand as something that holds your attention. Sure, many tracks here are cold and grim, even brimming with paranoia at times, the constant slower pace with a tempo that remains steady from “My Yearning Heart” to “Hollowed Lake” coupled with over eight minute long track lengths eventually loose their appeal when coupled with similar atmospheric tones, as if forcing itself to sound as melancholic as possible while hitting you over the head with that message repeatedly until you just choose to ignore it after a while. The aforementioned opening track alone gradually wears thin, standing as something that could have had a better impact at maybe six minutes instead of ten.

Hollowed Lake is a black metal effort paved with the best of intentions, only falling short in more ways than one might expect. For the artistic approach of trying to capture how the creator felt at the time and succeeding in that regard, it is something that deserves your respect. However, it does become a bit monotonous as you continue to explore many of the same mental and emotional landscapes for over forty minutes. Agon attempts to present an effort lyrically akin to Death‘s Individual Thought Patterns through self-reflection and succeeds in a number of ways. It’s just unfortunate that apparently Andre essentially felt the same way across nearly every day of writing this release. You can stream the whole thing through the band’s official Bandcamp account, which is something worth doing to see if this artistic experiment is right for you.

Digital review copy of this release provided by Agon via Against PR.